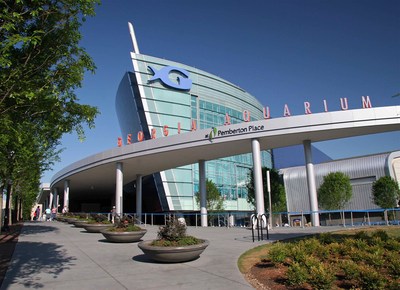 In addition to providing Atlanta CityPASS buyers with an on-the-go option (tickets can be purchased on the steps of an attraction and presented for entry just moments later), mobile tickets are delivered in the language the buyer selected when they first visited the CityPASS website. For international travelers, it is especially accommodating to have an end-to-end translated experience in the language of their choosing (language options include Chinese, English, French, German, Italian, Portuguese and Spanish).

The Atlanta CityPASS program, which saves travelers 40 percent off combined admission to five major attractions, includes prepaid entry to the Georgia Aquarium, World of Coca-Cola, CNN Studio Tours, a choice between Zoo Atlanta or the National Center for Civil and Human Rights, and a choice between either Fernbank Museum of Natural History or the Chick-fil-A College Football Hall of Fame. The included tickets are valid over a period of nine consecutive days, beginning with the first day of use. 2019 Atlanta CityPASS prices: $76 U.S. for adults; $62 U.S. for children 3-12. Note: Listed prices do not include tax.

Mobile tickets work in the same manner as printed CityPASS ticket booklets, although, instead of scanning a printed ticket for entry, attractions will scan the visitor’s mobile device. Both mobile tickets and ticket booklets can be purchased online at CityPASS.com.