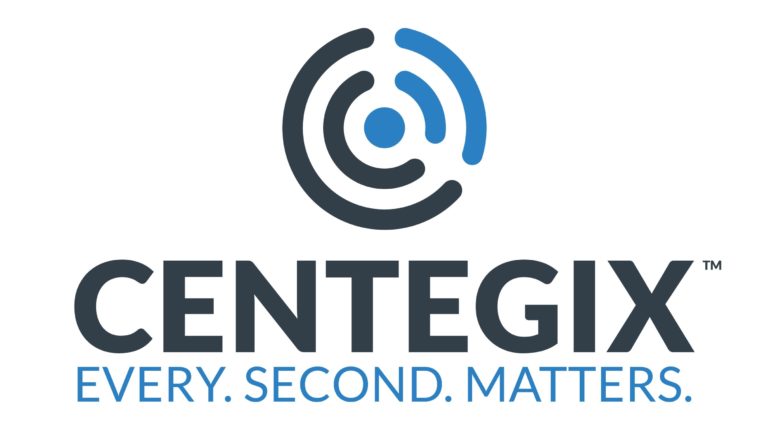 CENTEGIX, the leading provider of silent and wearable panic alert communication badges ensuring public safety, announced the members of its Advisory Board of education leaders and public safety experts. The Board will support CENTEGIX efforts to innovate technology to empower and protect people across schools, healthcare, and retail facilities.

“I am thrilled about the opportunity to work with the CENTEGIX team,” said Dwight Jones, former Colorado Commissioner of Education. “The members of this board are excited to provide our knowledge, mentorship, and insights to help districts and states be more strategic about maintaining safe, secure spaces for our children to learn.”

Jones was Superintendent of the Clark County School District in Las Vegas, Nevada, the nation’s fifth largest school district, where he initiated a school reform agenda designed to raise the academic bar and ensure all of the district’s 315,000 students were prepared for college, a career, or the military. A former interim superintendent of Denver Public Schools, Jones was recognized in 2009 by the Education and Resource Development Institute with the Mike Kneale Excellence in Education Administrator of the Year Award.

Donald E. Fennoy II, Ed.D., an education consultant and advisor, is the former superintendent and chief operating officer of the School District of Palm Beach County and a regional superintendent of Fulton County Schools in Atlanta, Georgia. Prior to becoming a district leader, Fennoy was a principal and classroom teacher in Florida and North Carolina. He also was a fellow at The Broad Academy, the nation’s most prominent development program for urban school superintendents.

Guy Grace, one of the country’s foremost experts on school safety, retired as director of security and emergency planning for Littleton Public Schools in Colorado after three decades. He is vice-chairman of the Partner Alliance for Safer Schools, and over the years, has received the Association of School Business Officials’ International Pinnacle Award and was named Security Executive Magazine’s Security Leader of the Year and Most Influential People in Security. Grace runs the school security consulting firm Apple to Apple.

Jim Horne served as Florida’s first appointed commissioner of education under Gov. Jeb Bush, where he oversaw the nation’s first K-20 system and supervised a budget of $20 billion. As a Florida state senator, Horne was the leader on education policies and budget reforms, many of which have become national models. Today, Horne is a partner with Strategos Group Public Affairs, which advises public institutions, philanthropies, startups, and Fortune 500 companies on the impacts of public policy and the evolution of education.

Stephanie D. Nellons-Paige is CEO of the Nellons-Paige Group, a consulting firm founded by former U.S. Secretary of Education Rod Paige. She has worked for some of the best-known companies in the education space, including Edison Learning International, Blackboard, and Strada Education Network. Texas Governor Greg Abbott appointed Nellons-Paige to the Board of Regents of the state’s largest HBCU, Texas Southern University. She is a board member at Ancora Education and the University of the Potomac, and a member of the Education Advisory Council for the global professional services firm Alvarez & Marsal.

Bill Reynolds, a K-12 safety consultant, was co-founder and vice president of CrisisGo, which creates mobile safety solutions for schools and other public places. Reynolds’ interest in school safety focuses on emergency management platforms, along with behavioral and digital threat assessments.

William “Bill” Hansen is the President and CEO of Building Hope which is a national leader in supporting education and the financing and building of charter schools. Bill was recently appointed to serve on the State Board of Education in the Commonwealth of Virginia by Governor Glenn Youngkin. He also serves as General Partner for Green Street Impact Partners which invests in innovative education solutions. Previously, Bill served as President and CEO of the Strada Education Network, Scantron Corporation, and the Education Finance Council. Mr. Hansen was twice unanimously confirmed by the U.S. Senate to key presidential appointments, as he served as the U.S. Deputy Secretary of Education under President George W. Bush and earlier served as ED’s Assistant Secretary of Management and Budget and CFO. Bill currently serves on the boards of several education companies, and he also serves on the boards of the Jackie Robinson Foundation and Youth for Tomorrow (a Virginia school founded by Coach Joe Gibbs).

With guidance from these new Advisory Board members, CENTEGIX plans to further its mission of creating safer schools by equipping leaders with the tools they need to monitor campus security or oversee crises from any location.

“It’s an honor to welcome these accomplished and impressive leaders to our team,” said Brent Cobb, CEO of CENTEGIX. “They will provide powerful voices as we continue our work to support the efforts of school districts and states to create safe and productive learning environments.”

CENTEGIX is the leader in incident response solutions. Our CrisisAlert™ platform is the fastest and easiest way for staff to call for help in any emergency, from the everyday to the extreme. CENTEGIX creates safer spaces by innovating technology to empower and protect people, and leaders nationwide trust our safety solutions to provide peace of mind. To learn more about CENTEGIX, visit www.CENTEGIX.com.

Zer0 to 5ive for CENTEGIX