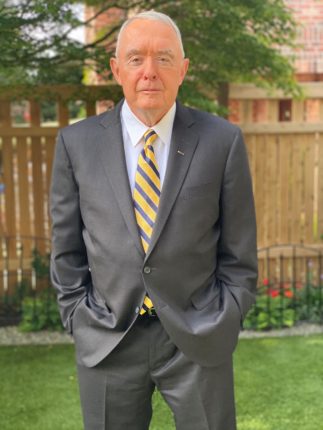 Juvare LLC, the leader in enhanced situation awareness and common operational picture software, announced today that retired U.S. Army General Barry R. McCaffrey has joined the organization’s board of directors. The appointment of General McCaffrey will provide guidance as Juvare expands its leading role as a program of record across the federal and defense space.

“We couldn’t be more excited to have General McCaffrey join the board at Juvare,” said Bob Watson, President and CEO of Juvare. “As a highly decorated general, his reputation, experience, and service to our country will be enormously helpful to our decision making. General McCaffrey’s appointment to our board is a clear signal of our commitment to the warfighter as we further expand our capabilities with joint domain data sharing through Juvare Exchange and push the bounds of what is possible by creating the next generation of WebEOC Command and Control (C2). We believe we are well positioned to support DoD leadership and bridge the gap between critical support functions and warfighter operations with this appointment and support from our new investor, Five Arrows.”

Upon his board appointment with Juvare, General McCaffrey said, “Situational awareness is the driver of effective command and control and is critical to decisive response and mission assurance. With the inherent risks and challenges associated with the COVID-19 pandemic, national security threats, and natural disasters facing our country, every minute counts. The ability to make strategic data-based decisions in real-time is the key to protecting people and mission-critical assets. Juvare has proven itself a leader in the space, and I’m honored to join such a credible and forward-thinking organization.”

General McCaffrey is president of his own consulting firm, BR McCaffrey Associates. He also serves as a national security and terrorism analyst for NBC News.

General McCaffrey served in the United States Army for 32 years and retired as a four-star General. At retirement, he was the most highly decorated serving General, having been awarded three Purple Heart medals (wounded in combat three times), two Distinguished Service Crosses (the nation’s second highest award for valor) and two Silver Stars for valor.

For five years after leaving the military, General McCaffrey served as the Director of the White House Office of National Drug Control Policy (ONDCP). Upon leaving government service, he served at West Point as the Bradley Distinguished Professor of International Security Studies from 2001- 2005; and an Adjunct Professor of International Security Studies from 2006- 2010. He previously served as an Associate Professor in the Department of Social Sciences from 1973-1976 teaching American Government and Comparative Politics.

General McCaffrey is a member of the Council on Foreign Relations. He is Emeritus Chairman of the Addiction Policy Forum Advisory Board. He has served on the Board of Directors of several corporations in the engineering design, technology, healthcare, and services sectors.

General McCaffrey attended Phillips Academy, Andover, Mass.; and graduated from West Point with a Bachelor of Science degree. He earned a master’s degree in American Government from American University and attended the Harvard University National Security Program as well as the Business School Executive Education Program.

Juvare’s suite of crisis response software and solutions, which includes the industry-standard WebEOC and the revolutionary Juvare Exchange, empower all response stakeholders, including federal, state and local agencies, first responders, emergency medical personnel, and corporate clients to work together to serve their communities and organizations in critical incidents of all types. 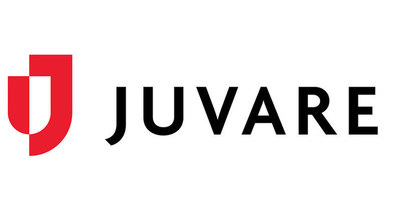