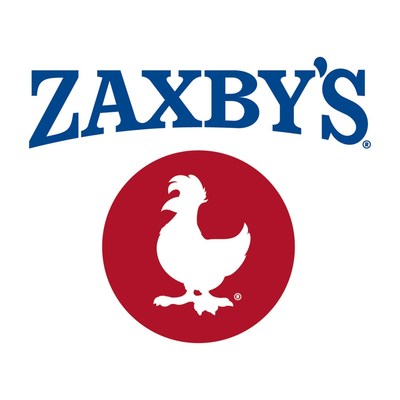 Zaxby’s, the premium fast-casual chicken brand known for its chicken fingers, wings and signature sauces, has become the exclusive restaurant sponsor of Ali Hassan, also known as “SypherPK.” Hassan is a professional gamer and streamer with 11 million followers across multiple online platforms including Twitch, the video livestreaming site owned by Amazon. In addition to Zaxby’s sponsorship of the Houston Outlaws and Florida Mayhem in the Overwatch League as well as the High School ESports League, this new partnership extends Zaxby’s commitment to engaging the gaming community.

“Online sports has become a growing competitive outlet, particularly among younger demos,” said Joel Bulger, Zaxby’s CMO. “Our brand wants to be there to make the social connection with players and viewers and add to the gaming experience.”

Esports audiences have grown due to COVID-19. Twitch reported a record 1.4 million concurrent viewers and a 33% increase in unique channels last quarter, according to Forbes, which says gamers between the ages of 18-25 spend 77% more time watching other players online than watching broadcast sports.

“Food delivery is the ultimate convenience and I’m really lucky that I can get amazing Zaxby’s chicken brought straight to my door during long streams,” said Hassan. “I grew up eating Zaxby’s, so it’s an exciting and humbling opportunity to welcome them as an official partner.”

As attention is redirected online and appetites stay home, Zaxby’s has expanded delivery and curbside pickup availability across its footprint. Zaxby’s meals may be ordered ahead via the mobile app, picked up in the drive-thru or delivered to be enjoyed while watching a livestream.

About Zaxby’s
Founded by childhood friends Zach McLeroy and Tony Townley in 1990, Zaxby’s is committed to serving delicious chicken fingers, wings, sandwiches and salads in a fun, offbeat atmosphere where customers are considered friends. Zaxby’s has grown to more than 900 locations in 17 states and is headquartered in Athens, Georgia. For more information, visit zaxbys.com or zaxbysfranchising.com.